Initial state in February 2002, despite a considerable downturn in the economy this factory had continued to produce approximately 1 million taps per month. I worked with the factory managers, foremen, and supervisors. We created a feasible implementation plan to reduce work-in-process from 800,000 pieces to 400,000 pieces – thereby reducing manufacturing lead time by 50%. 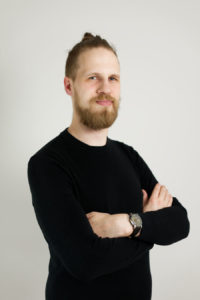